What is Force Field Analysis?

By: M Rahman | Tags: What is Force Field Analysis? 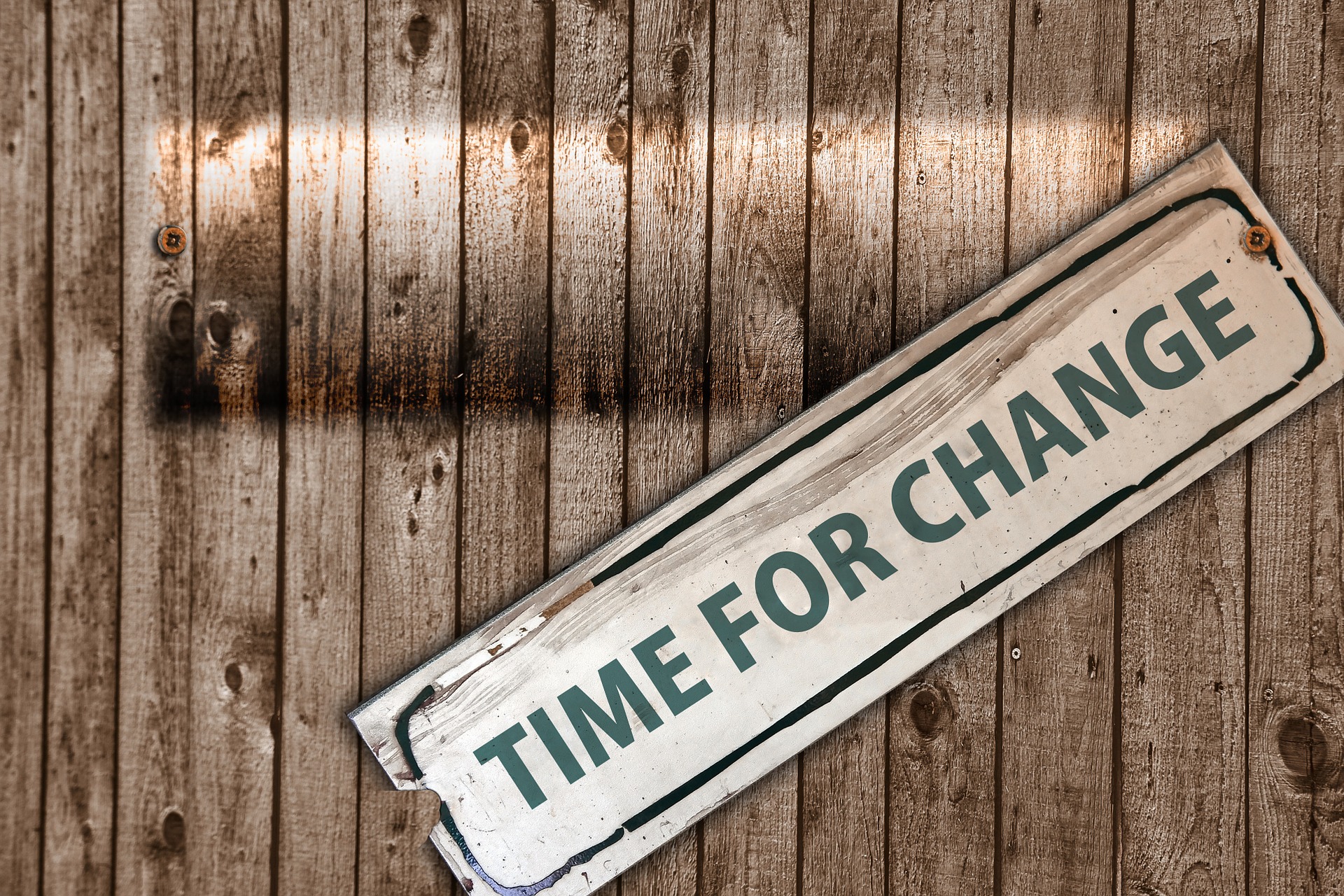 Change management is not an easy task. It requires a rigorous plan, and managers need to use a number of techniques and tools as well. It is good that there are a number of tools and theories available which can be used in change management. One of these highly cited tools is called Force Field Analysis.

‘A force field analysis provides an initial view of change problems that need to be tackled, by identifying forces for and against change’ (Johnson, Whittington & Scholes, 2006, p.514). This tool was developed by Kurt Lewin in 1940s.

Managers in an organisation have decided to implement a new software system. The likely driving forces may include but not limited to the support of shareholders, operational effectiveness, and higher productivity. The likely restraining forces may include but not limited to loss of working hours for some staff, cost, and resistance from some members of staff. Managers need to analyse these forces and to do that, they can apply Force Field Analysis.

In a nutshell, Force Field Model is a very good tool to identify and evaluate the forces supporting and opposing a proposed programme of change. It is therefore good for managers or anybody managing a change to be familiar with Force Field Analysis.

M Rahman writes extensively online with an emphasis on business management and marketing. He is a graduate of both Leeds Metropolitan University and London South Bank University.