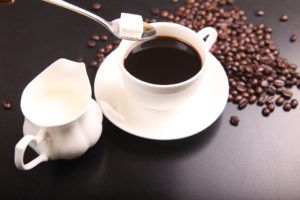 According to the International Coffee Organisation (2017) the total world coffee production in 2016/17 was about 157.69 million bags (each bag contains 60-kg). It is interesting that almost one third of this production takes place in Brazil. Although there are a number of countries which have made their name and fame in coffee production, they are no way close to Brazil!

The aim of this article is to explore the top 10 coffee producing countries in the world. On this note, we have produced the following list by extracting data published by the International Coffee Organisation (ICO). So, let’s have a look. 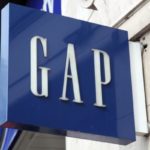 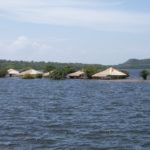 Advantages and disadvantages of ecotourism