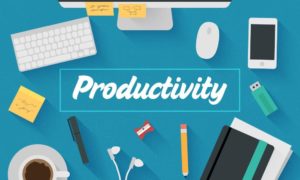 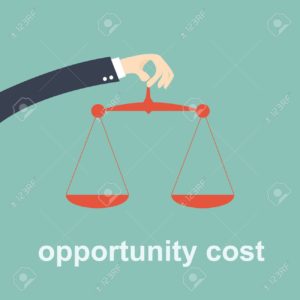 There is no doubt that resources are limited. This scarcity of resources often makes the lives of decision makers very difficult. Therefore, economists focus on the optimal use of scare resources. Whenever there is scarcity, you need to make a choice. If you have £10, you can perhaps spend it on buying an economic textbook, or enjoying a meal in a restaurant. You cannot do both! Definition of opportunity cost Opportunity cost is one of the most fundamental ideas in economics. It refers to ‘the cost of a scarce factor […] 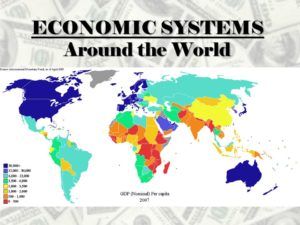 Advantages and disadvantages of inflation